"Is any pleasure on earth as great as a circle of Christian friends by a fire?” - C.S. Lewis

Since 2015 - we have been hosting Christmas Tree Bonfires at The Forge and you are invited to the circle!
You belong! You were made for this! What man doesn’t love great food, good fellowship, amazing hospitality and blowing stuff up?

We are incredibly blessed to partner with allies from Ohio to Georgia from North/South Carolina to Tennessee and beyond in what has truly become a regional reunion of hearts around the Zoweh Allies Frontlines Network.  Some of our allies are represented in the picture below. Last year we had 13 organizations for 11 states! We are very excited for all that God is going to do over this exciting weekend. 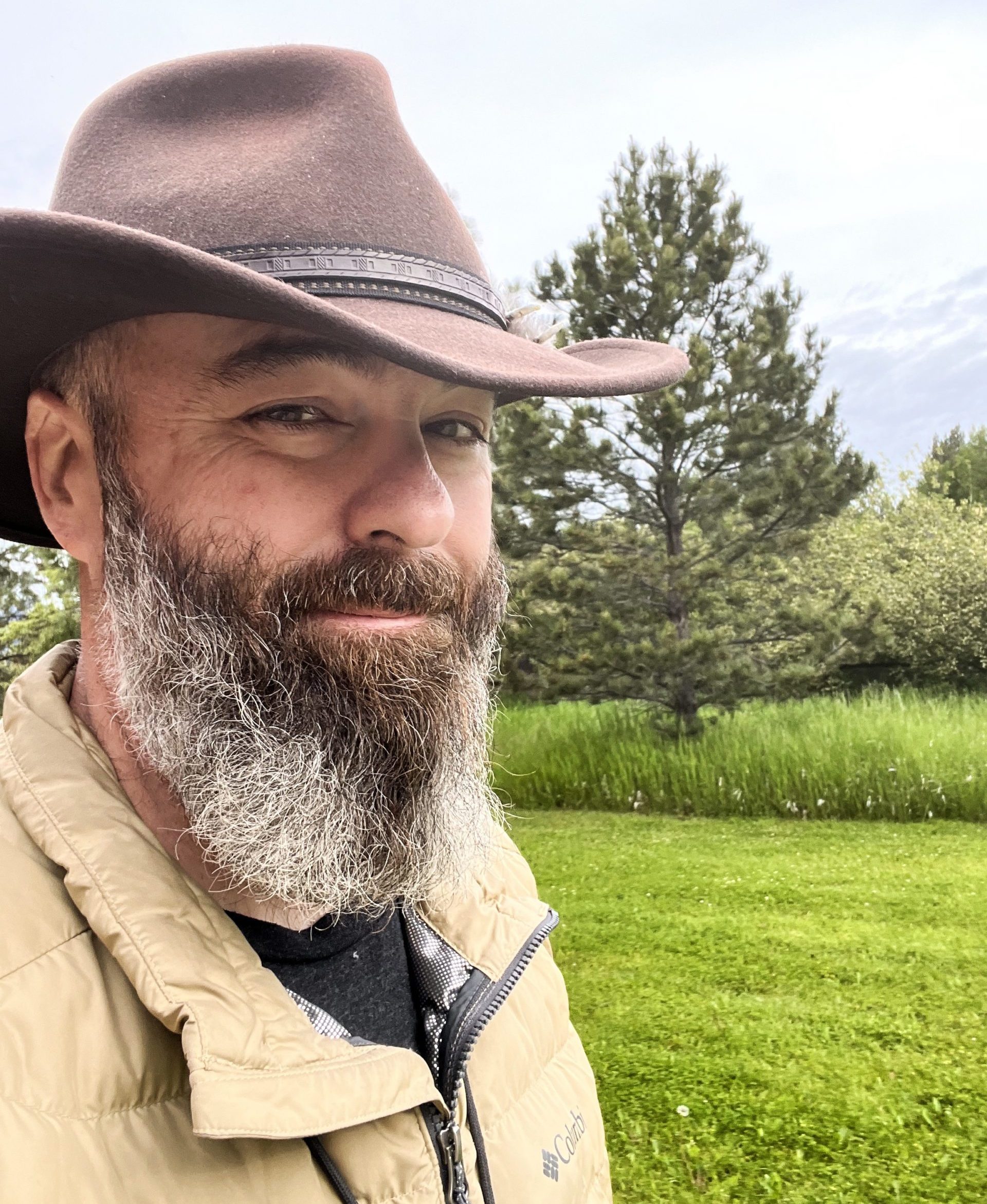 Greg is the father of the Bonfire Movement - starting them in Shelby NC in 2007 and eventually moving them to what we now have at The Forge back in 2015. Greg has been a catalyst to starting hundreds of Bonfires and thousands of Mens groups around the world. He is the Zoweh Allies Director and with Tom, David, and eventually Neill, helped to start The Forge in 2015. Greg is an up and coming author who is currently writing a book and Sacred Friendships and has been curating a book on Redemptive Friendships called Battle Plan. Greg is a Kingdom Citizen and brings joy and celebration to everywhere he goes, getting to walk into many kingdoms with many kings. Greg lives in Rougemont, North Carolina at Refuge Farm with wife Kryssy. He has four sons

Greg has been creating environments and fighting for the hearts of men for 2 decades. He is a family man, avid hunter, fisherman, woodworker, chef and celebrator!

Friendship is born at the moment when one person says to another, "What! You too? I thought I was the only one.” -C.S. Lewis

Want to come?  Bring some friends? Maybe camp?   The first step is registering below.

This will be an outdoor event come rain or shine

How Much: The Event is $12 to cover food, explosives & materials for the event. 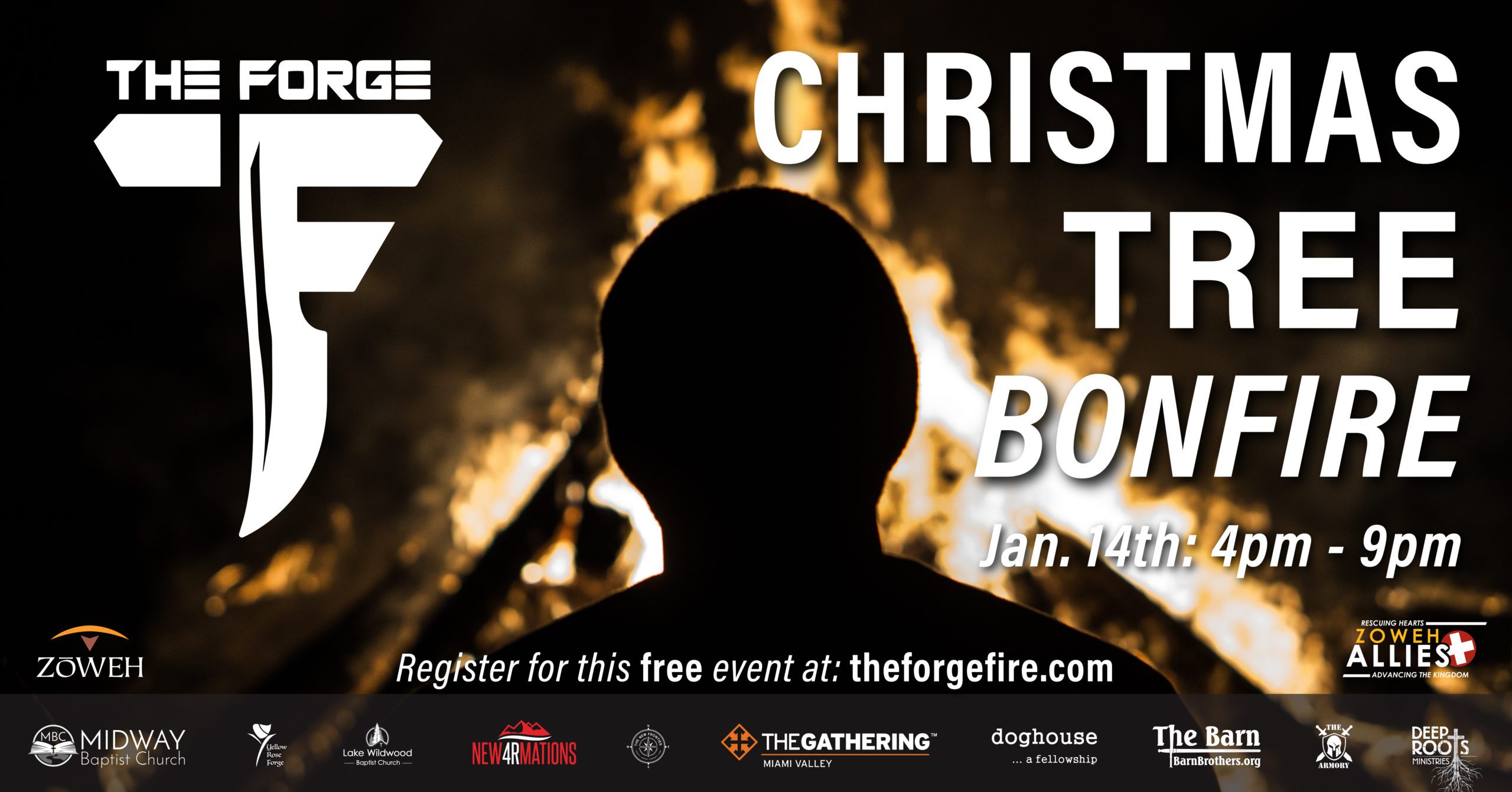 INVITE OTHERS: Come and go with me is a powerful invitation indeed. This event could help a man find his fox hole, his group of men to do life with & become the man God’s designed him to be.

The Event is Free but a suggested donation of $12 will help cover food for the event.

Check Out Local Hotels & Accommodations Below: 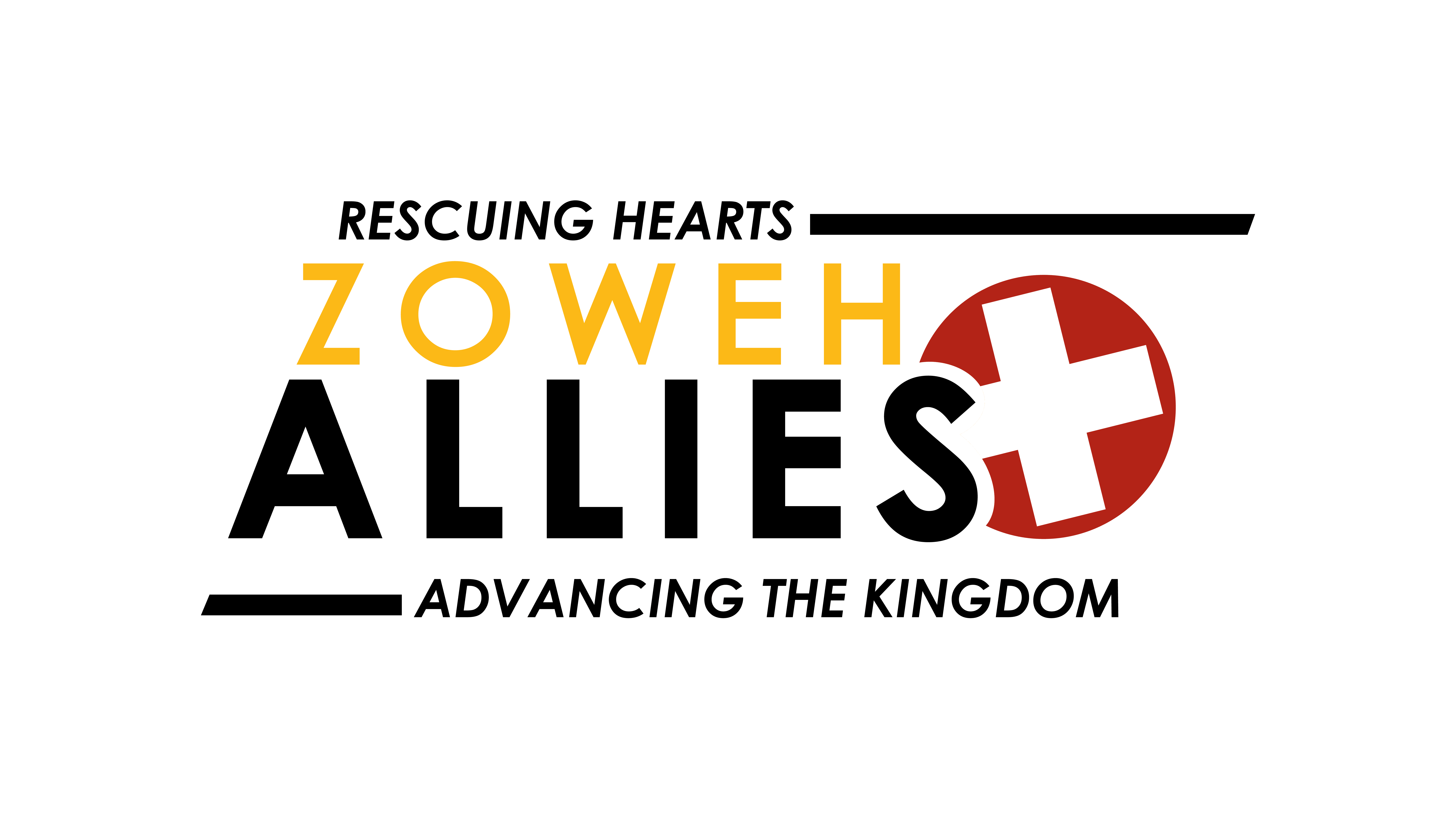