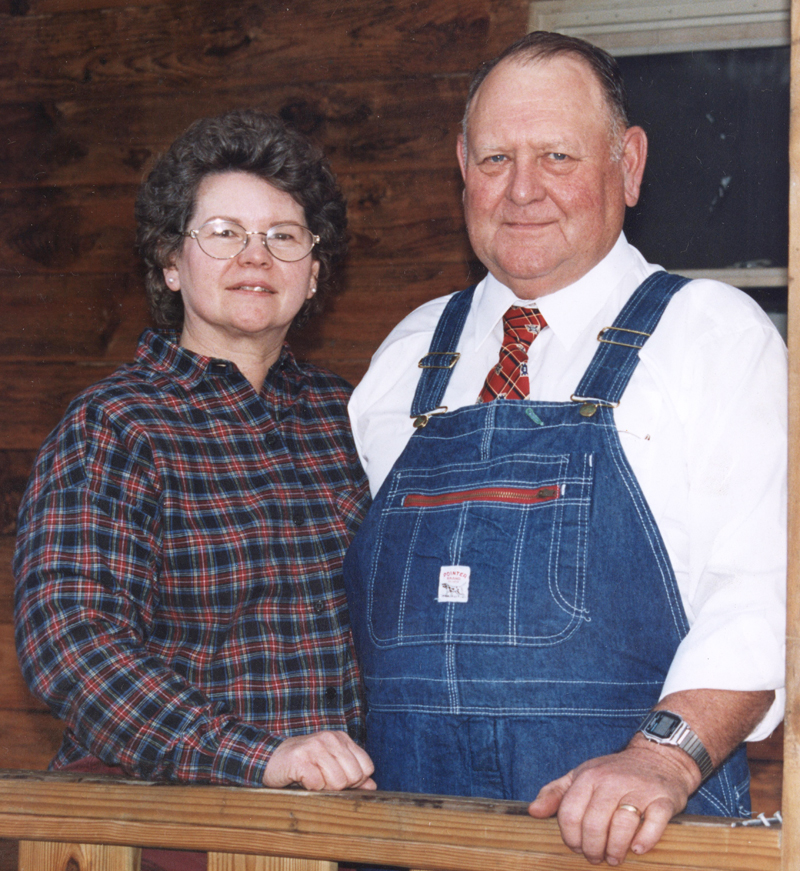 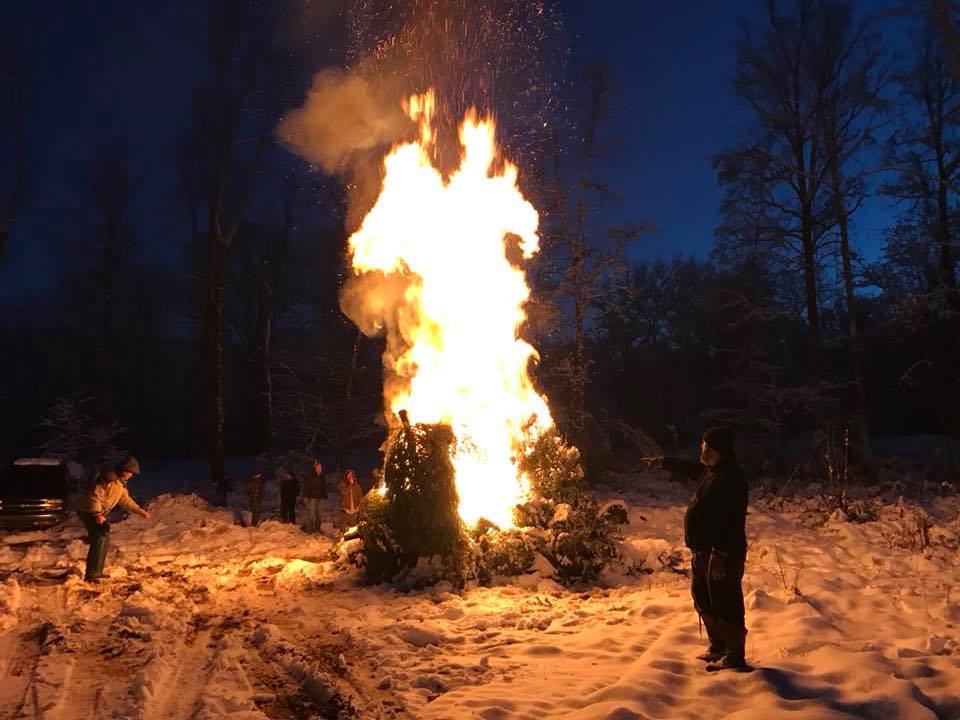 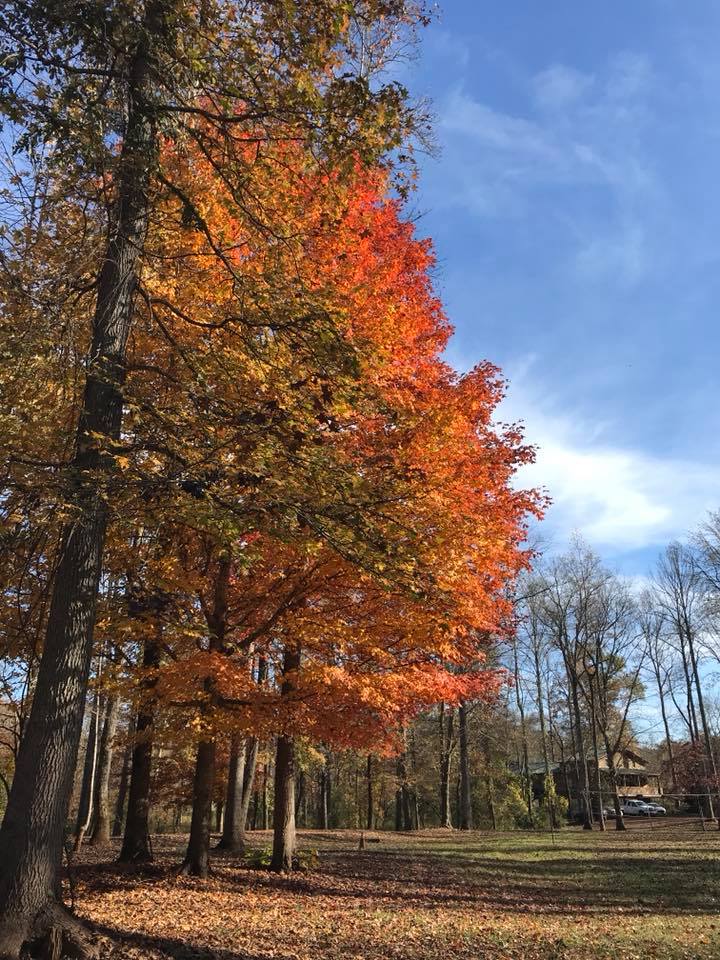 Walks are so Good

“The Best Kept Secret of the Foothills,” started simply - as ‘A time of silence’

In 1993, our founders, Bill and Beth Calton set upon a journey to build the retreat facility debt free so that mission and ministry could be carried out without a heavy financial burden. The Lodge facility was completed in 1999 and in 2007, The River Ministries gained 501(c) 3 status. Since that time, 10s of thousands of children, youth and adults have come through its doors and enjoyed the natural setting of the Blue Ridge Foothills.

Cresting the hilltop on Sycamore Lane, one descends into a hidden fold of the Green River valley. Here, visitors are sometimes stopped in their tracks, sensing a blanket of God’s presence. The welcoming warmth of the land seems to exist outside of time. Since the late 1990’s, The River Ministries has provided thousands of hearts with a haven of solitude in a beautiful place of abundant peace.

We don’t find it surprising when people hear from God here. A clear word from God was how it all started In 1991. On a spiritual retreat about walking with God, our founder, Bill Calton was directed by his pastor, Rev. Carroll Page, to carve out a three hour ‘covenant of silence’ - seeking God and listening for His voice.

“Three hours?” thought Bill. “Maybe I can come up with things to pray for 15 minutes, but three HOURS?” But, thankfully, Bill did as his pastor directed and God did speak. God give an ugre to build a place where seekers could draw near to God in the beauty of nature. So then, Bill ‘set his face like flint,’ to build what was know as The River Ministries Lodge.

Nestled in the lush foothills of Western North Carolina at the corner of the Counties Polk and Rutherford - set on the banks of the gently wandering Green River, the Lodge had over 3,000 square foot of inviting indoor space, wrapped with a generous porch. With a fully equipped kitchen and sleeping 22, the Lodge hosted a growing multitude of Church groups, staff retreats, men’s and women’s ministries, conferences, reunions, Boy and Girl Scout troops and more.

Mark Folk, founder of New Wilderness Adventures, a ministry to men and frequent guest of TRM, says, "We’ve been blessed to be a partner with The River Ministries for over 15+ years. There’s no way to count or describe all the lives that have been changed, memories made, or individuals who’ve surrendered their lives to Christ."

“We’re delighted, and a little stunned, at what God continues to do with our father’s vision,” says Dawn Calton Jordan, TRM’s Previous Executive Director. “With each new year I’m amazed at the variety of individuals, groups, organizations and the overall impact God brings through the TRM property.”

“I never knew this place was here,” many first-time participants say as they wander, soaking up the spirit of the property. Thousands of seekers have found a clear channel to hear God speak – and many keep coming back. One inner-city Charlotte church has taken several generations of their youth to summer camp at TRM. Every year, lives are re-directed, memories made, and eternal shifts happen.

The lasting, eternal impact of TRM remains to be seen. “Every week, I work with a man whom God met at the Lodge in 2000. His life was immensely transformed and his gifts now bring glory to God, every day,” says Greg Sailors, Previous TRM Board Chairman and on staff at Zoweh Ministries. “That story can be told over and over again as people meet God, hear and obey the words they received at The River Ministries Lodge.”

After multiple floods over the years and a kitchen fire in 2018 - the Lodge was struck by lightning and burned down in September 2019. Since then, due to the flood plain & building restrictions, we are unable to rebuild the Lodge back where it once stood. But the Story is Far from Over.

God has brought about the building of a River Barn & Vision for the abundant use of the land & ideas for the future with The Forge.

The Forge exists to be a catalyst for the hearts of men, endeavoring to wake them up to the bigger story and encouraging them to launch into the calling & desires of their lives. We desire to inspire men to get their hearts back and be the leaders they're called to be. It's an invitation to share one’s story, be Fathered well, and move forward into deep, Godly masculinity.